A bill has been passed in New York that is set to encourage people to adopt aminals instead of buying them at pet stores. Yep, that’s right the bill will ban pet stores from selling cats, dogs, and rabbits…

The bill has passed the state legislature in New York and is awaiting the signature of Governor Kathy Hochul.

What positive change will the bill bring?

Well, it will decrease the use and the growth of puppy mills, which, although there are not many situated in NYC, are usually the source pet stores retrieve their furry temporary residents. And this is why it’s important that pet stores in the city will no longer be able to sell cats, dogs, or rabbits, increasing the likelihood that people will turn to adoption instead.

According to Human Society, around 10,000 puppy mills are in the US alone, and fewer than 3,000 of those mills are actually regulated by the US Department of Agriculture.

Spokesperson Maureen Linehan, for the American Society for the Prevention of Cruelty to Animals, spoke to HuffPost about the matter: “Right now, out-of-state puppy mills ship their puppies via a pipeline of middlemen to New York pet stores, where they are marketed as healthy puppies from responsible breeders.”

So, will pet stores still be able to invite furry friends into their retail spaces? Well, of course…

Although pet stores in NYC will be prohibited from selling the pets themselves, they can invite furry pets into their retail spaces while working with rescue groups who want to showcase their animals so that they can find a forever home for them.

New York actually has one of the highest concentrations of pet stores, as per the news outlet, and this is why many people have rallied behind the bill. 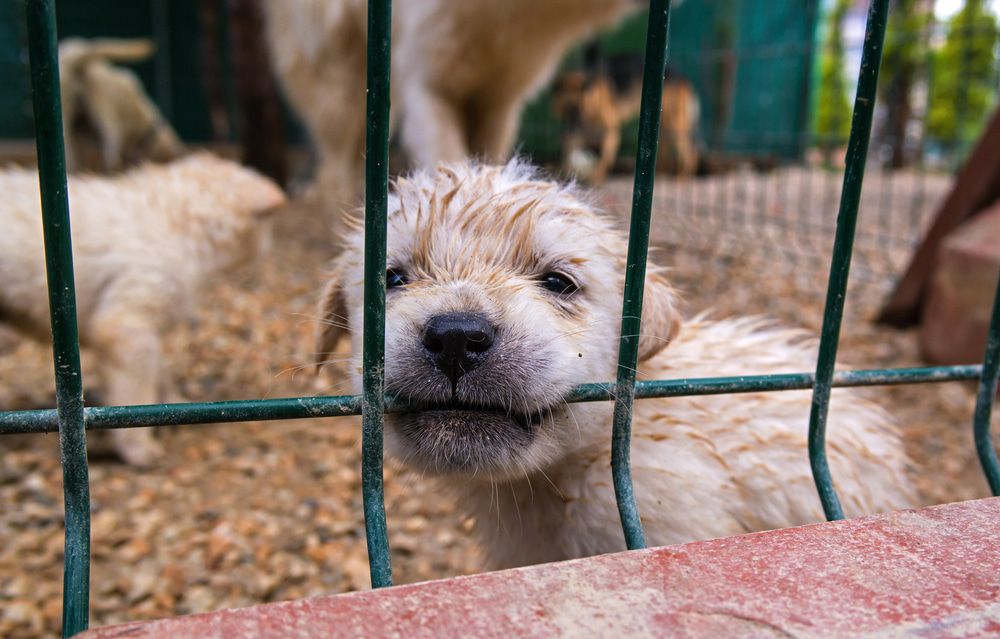 Groups involved in the support of the ban include; The Human Society of the United States, ASPCA, The Animal Legal Defense Fund, and the New York State Animal Protection Federation.

According to Human Society, “there are thousands of puppy mills—mass-breeding operations where mother dogs spend their entire lives in cramped cages.” 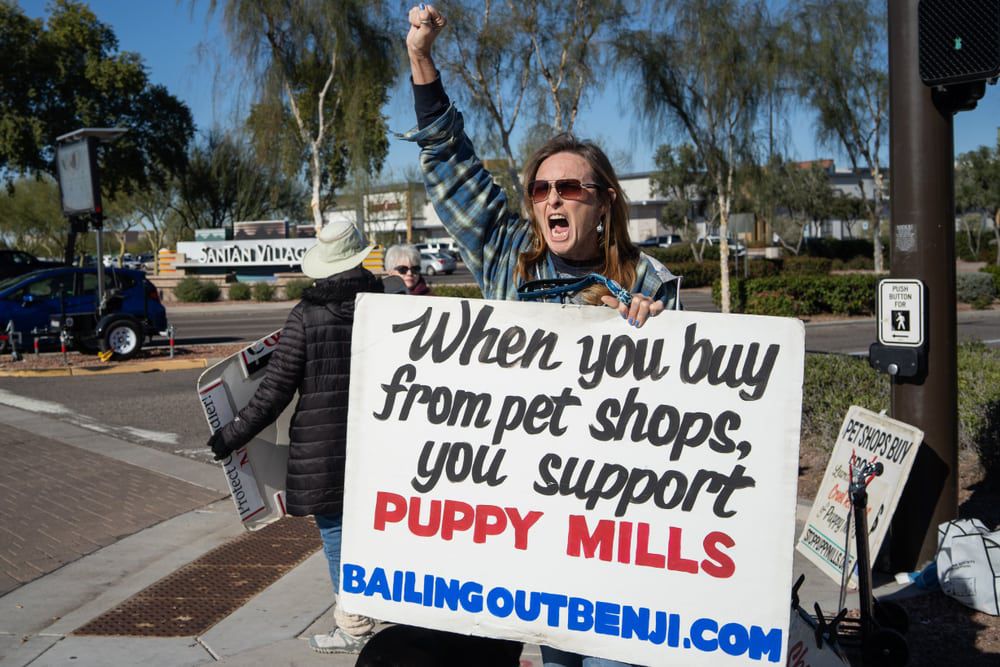 And that’s why the passing of this bill will be a push towards victory for all.

What do you think?

Broadway diversity at the Tony Awards is still lacking