The last week has been extremely unkind to people who speculate in bitcoin.

As I type this article, the price of a single bitcoin is $22,333. The price has dropped 25% compared to just five days ago. At that level, bitcoin is currently trading its lowest value since December 2020.

Speaking of December 2020, that happens to be the exact point when Russell Okung famously announced he was taking half of his $13 million Carolina Panthers salary in Bitcoin.

To be clear, Russell Okung did not get paid in bitcoin from the Panthers. NFL players are exclusively paid US dollars. So Russell would have had to take his NFL paychecks and convert his USD into BTC, on his own after-the-fact. 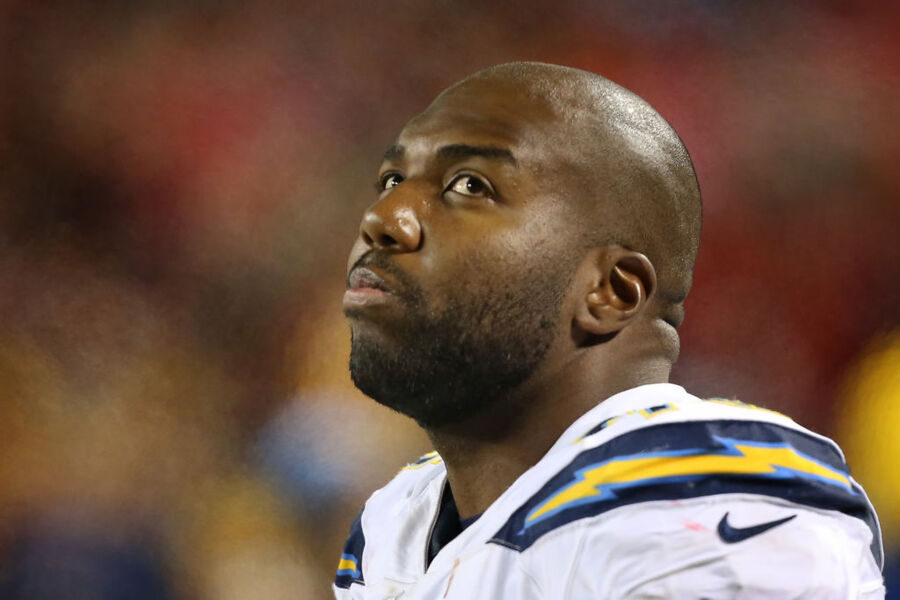 Unfortunately, today things are not looking so amazing.

Why is R.I.P.D getting a sequel?

Why is R.I.P.D getting a sequel?